REAIM summit 2023 will take place at World Forum The Hague 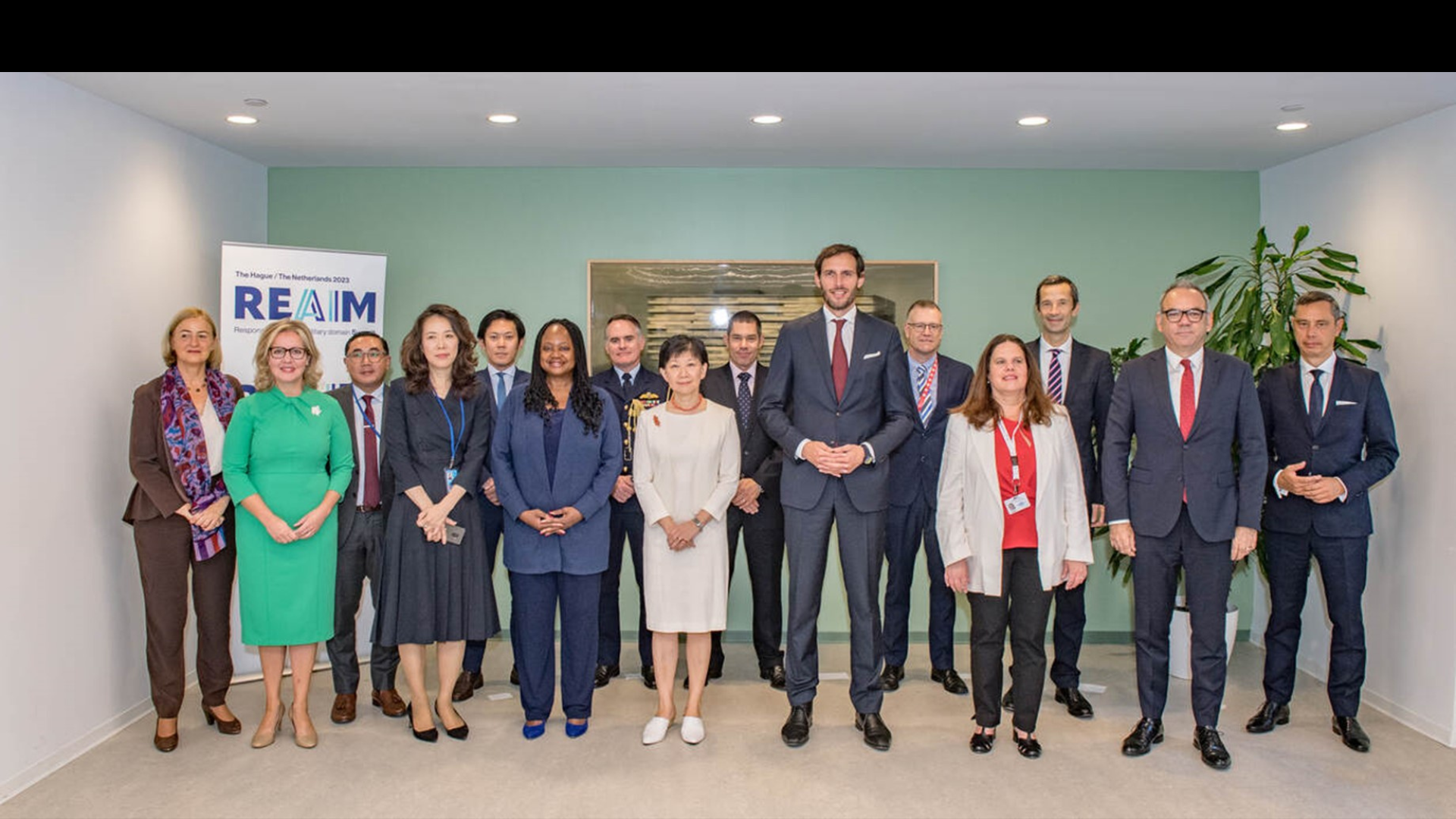 The Hague to host international summit on artificial intelligence

The Netherlands will host an international summit on the responsible application of artificial intelligence in the military domain in The Hague in February 2023. The aim of the conference is to establish an agenda that will ultimately lead to international agreements on how to develop and apply this technology responsibly in this domain.

This international summit on Responsible AI in the Military Domain – REAIM 2023 – will be hosted in collaboration with the Netherland’s Ministry of Defence at the World Forum in The Hague on 15 and 16 February.  The announcement was made at the United Nations General Assembly in New York by Minister of Foreign Affairs, Wopke Hoekstra.

Artificial intelligence (AI) is essential for high-tech, future-proof armed forces. At the same time, there are risks and dilemmas associated with it, for instance if the deployment of AI leads to lack of human control, the potential escalation of violence or lack of clarity as regards responsibility.

According to Mr Hoekstra, “AI is developing at a rapid pace, including in the military domain. This new technology is set to become one of the greatest challenges we will face in the area of international security and arms control. If we don’t make international agreements now about frameworks for the responsible development, deployment and use of AI, we will regret it later.”

The event will bring together representatives of governments, knowledge institutions, industry, thinktanks and civil society organisations from all over the world.  In order to allow as many people as possible from these target groups to take part in the summit, some of the sessions will be streamed online. To launch the summit, an online talk show was held at the United Nations Headquarters in New York with Mr Hoekstra taking part, alongside United Nations Under-Secretary-General and High Representative for Disarmament Affairs, Ms Izumi Nakamitsu (link: Talk show on the launch of the REAIM summit 2023 – YouTube).

Bas Schot, Head of Hague Convention Bureau adds: “Once again The Hague is hosting a summit that will lead to the long-term benefit of all.  As the international city of peace and justice, it is only fitting we host a summit on the responsible use of arms and I look forward to seeing the legacy this event will bring.”
Marije Bouwman, Director of Operations, Safety & Security, World Forum The Hague: “World Forum The Hague is honored to host this conference. We are thankful we can continue to build on our expertise of high-level secured events” 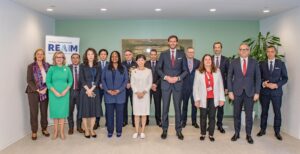 Image shows Minister Hoekstra with representatives from, amongst others, Chile, the United States, United Kingdom, France, South Korea, Germany, Turkey, Canada, Mexico, Australia, Indonesia at the launch of the REAIM 2023 summit in The Hague

Walk around our venue with our Virtual Tour