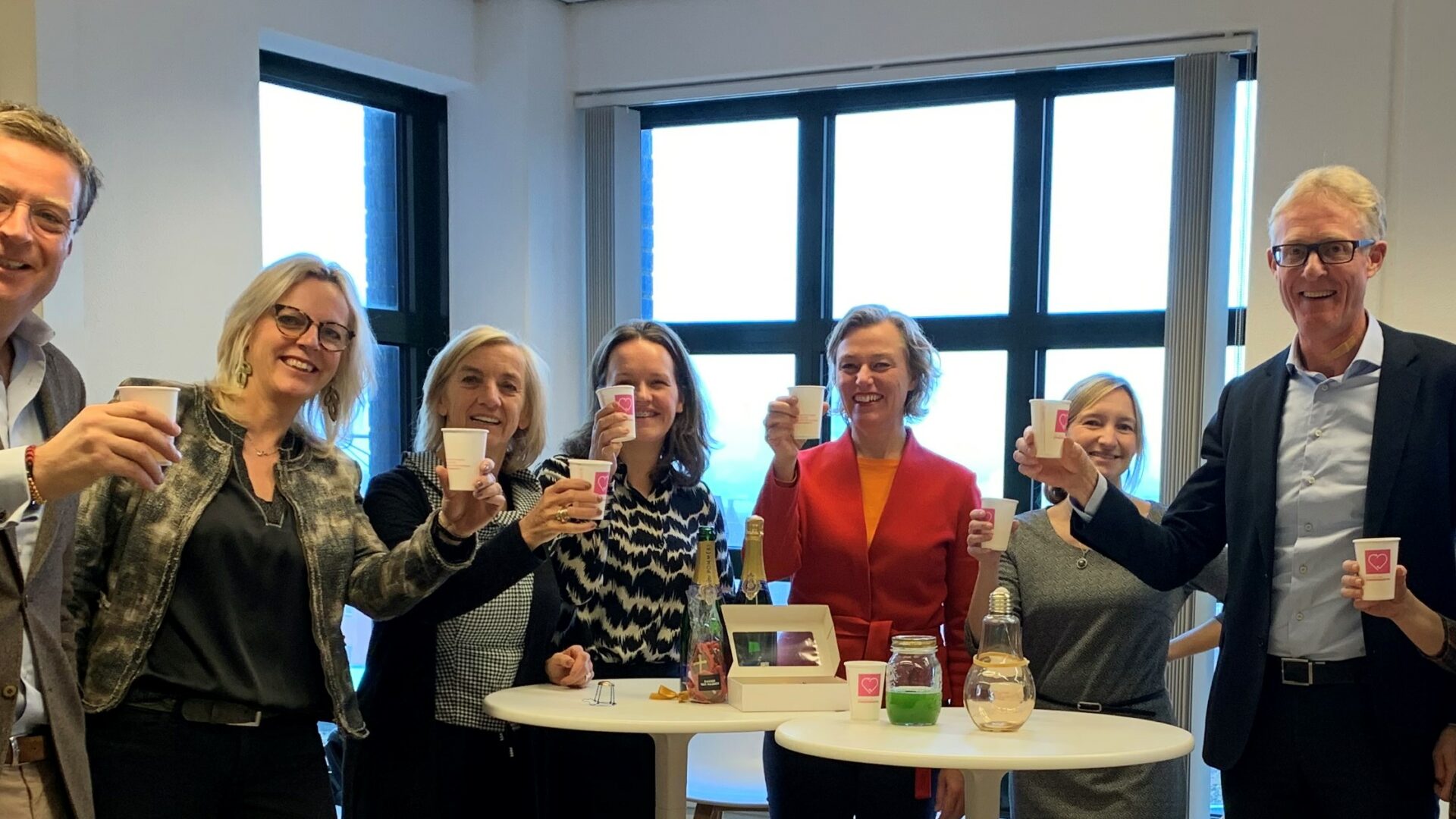 The Netherlands had already been chosen as the host country for the 9th Conference of Parties of the Framework Convention on Tobacco Control and the 2nd Meeting of Parties of the Protocol to Eliminate Illicite Trade in Tobacco Products in November 2020. Now the location is also known: World Forum The Hague.

World Forum The Hague is an international congress centre in The Hague with 50 years of experience in the world of event management. Vitality is one of the focus points of the organisation and connects perfectly with the conference that originates from a international treaty that confirms the right of a healthy environment. The organisation of the COP9 and MOP2 is taken on by World Forum The Hague, the ministry of Health, Welfare and Sports, the FCTC and the municipality of The Hague.

The FCTC is the first treaty that has been concluded under the supervision of the WHO. The treaty was adopted in 2003 by the World Health Assembly and is a milestone in the promotion of public health. It also offers new juridical possibilities for international collaboration in the field of health and strives for a tobacco free generation.

Read more about the WHO Framework Convention on Tobacco Control via: https://www.who.int/fctc/about/en/. 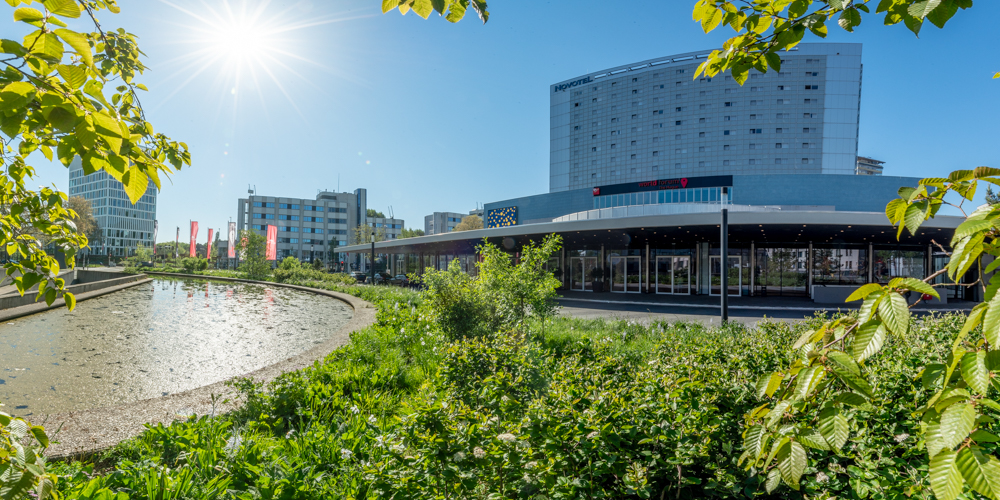 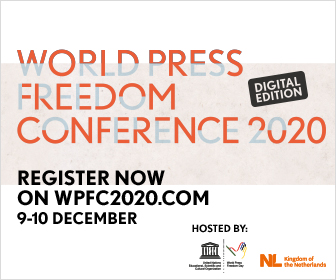