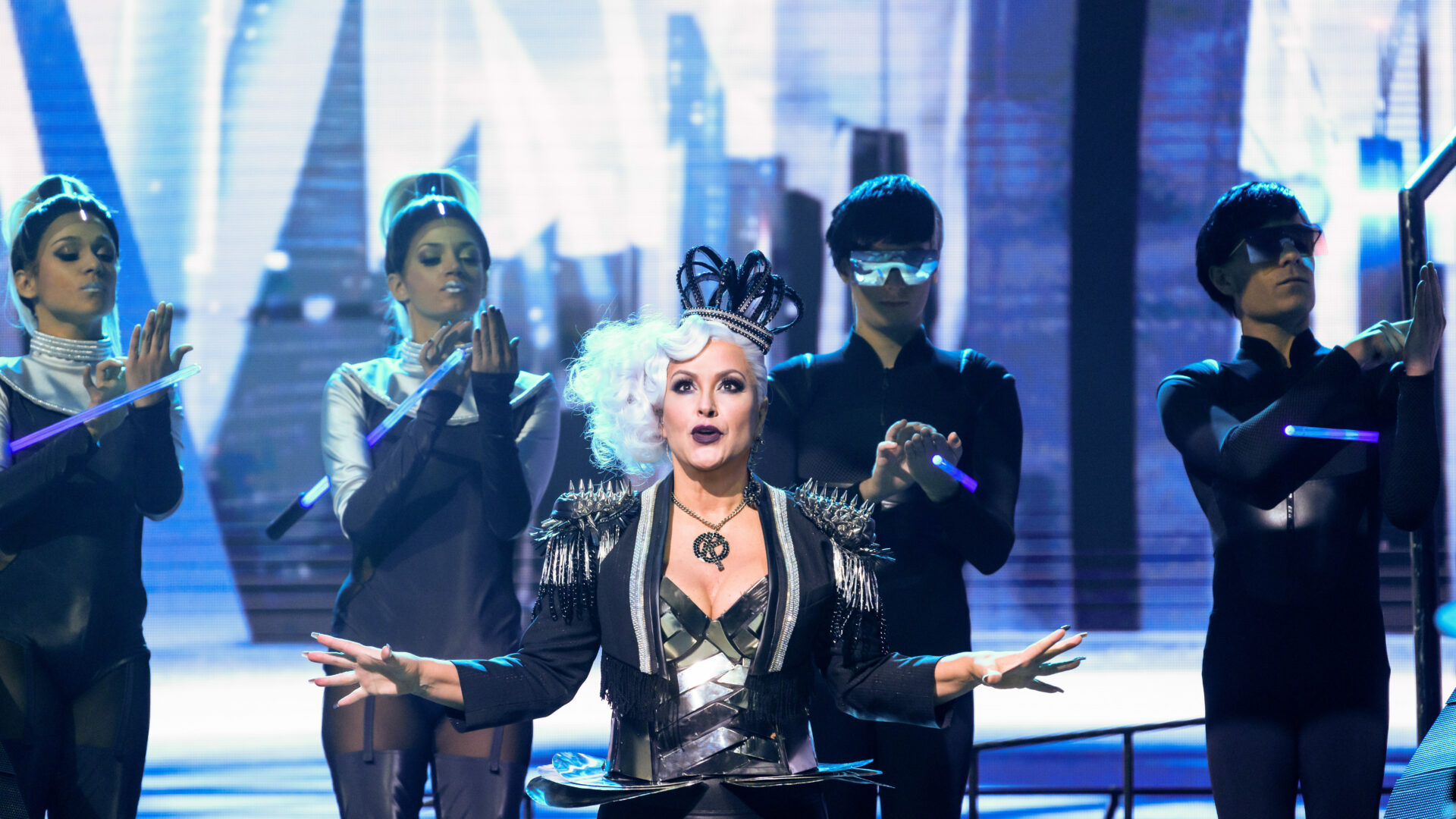 Anastacia as Killer Queen in We Will Rock You

From the 12th of December 2019 till 12th of January 2020 Anastacia will perform as Killer Queen in the musical We Will Rock You. Are you coming?

In the hit musical – with the greatest Queen hits of all time – We Will Rock You several celebrities take the stage by storm. Like the Dutch actor Stanley Burleson as Khashoggi and Anastacia as Killer Queen.

This new version of the world famous musical of Queen and Ben Elton will be completely executed in English and is a ode to the iconic music of rock legend Queen. Savor songs like ‘Bohemian Rhapsody’, ‘Don’t Stop Me Now’, ‘Killer Queen’ and of course ‘We Will Rock You’.

Read more about We Will Rock You here. 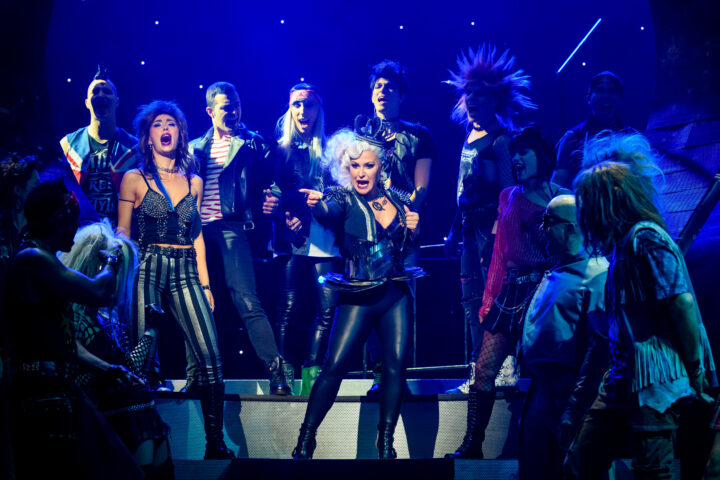 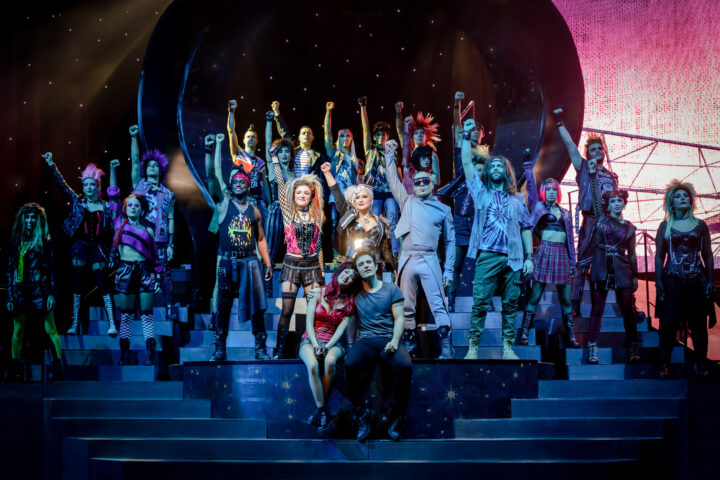 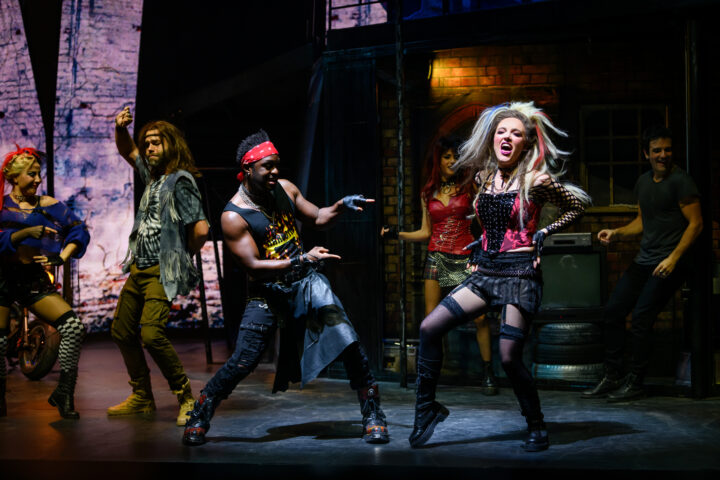 Food & drinks during your theater visit 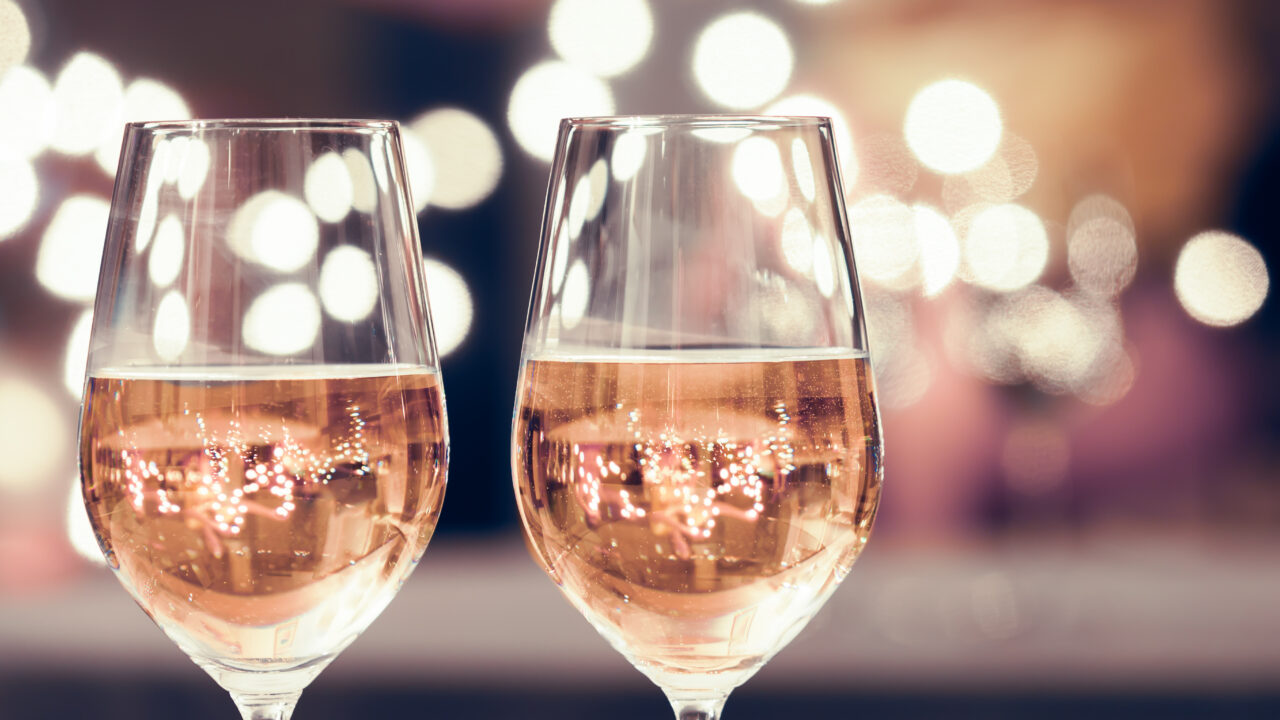