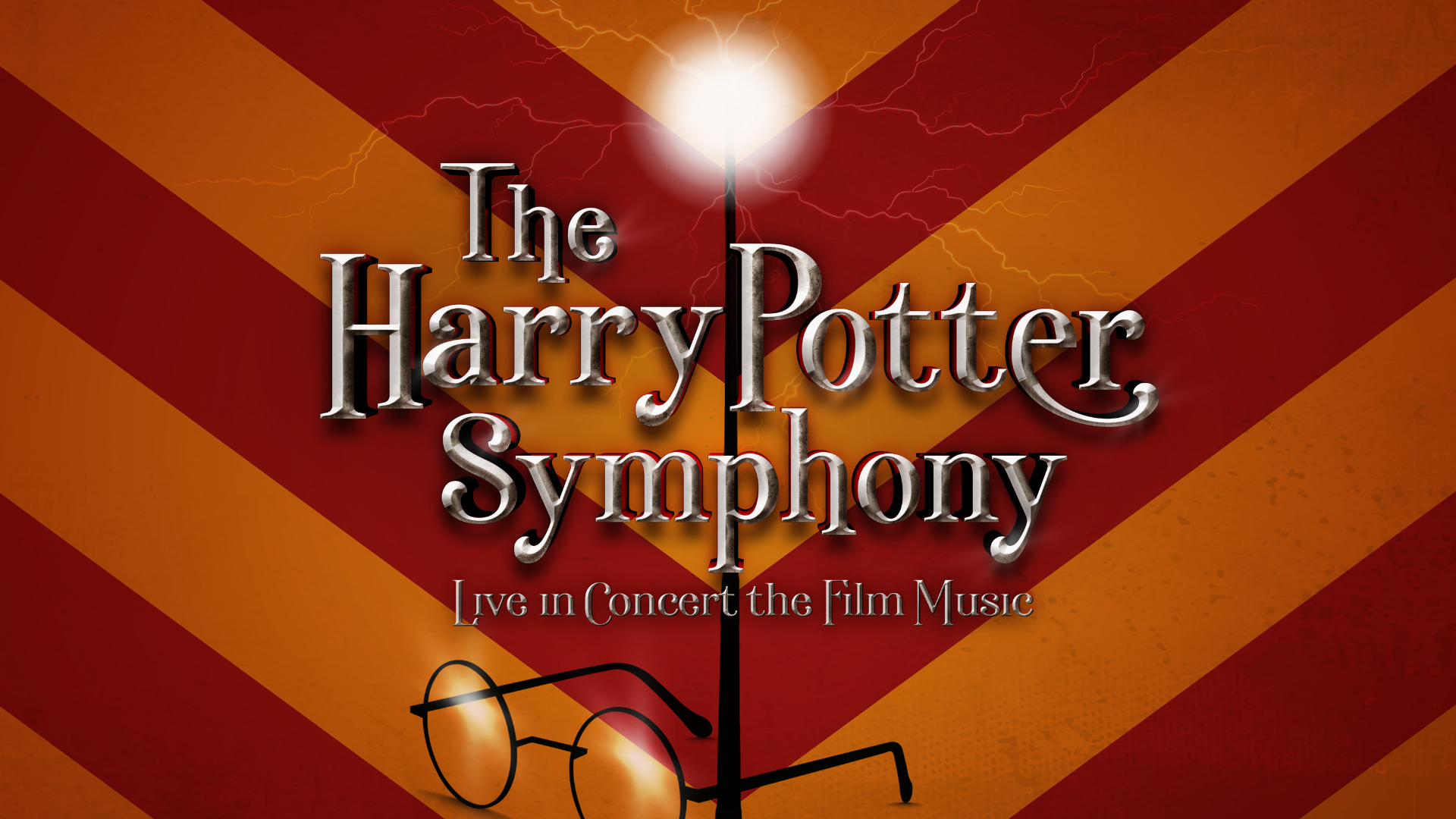 The film series is iconic. That also applies to the music. After the immense success of, among others, “Lord of the Rings” and “The Star Wars Suite”, “The Harry Potter Symphony” is now exclusively coming to the Netherlands. In the World Forum Theater in The Hague, 130 musicians, conducted by conductor Raymond Janssen, perform the magical music from the Potter films. The concert is a true sensation for fans of this genre and with numerous special effects it is much more than just a musical spectacle.

Movie themed concerts are immensely popular. However, “The Harry Potter Symphony” is – with no fewer than 130 musicians on stage – unique in this genre. The scope of the production is immense and guarantees an immersive and intense experience for the audience that lasts more than two hours. The theme is ideally suited for this. Harry Potter is a film series that wrote history. The story is based on the books of the English writer J.K. Rowling. She wrote seven books that have been made into eight parts. Its success was (and is) unparalleled. The films about a sorcerer’s apprentice have reached cult status and attract millions of audiences. Music plays a defining role in the films, composed by award-winning composers such as John Williams, Patrick Doyle, Nicholas Hooper and Alexandre Desplat. Especially for all fans, World Concerts is now presenting – exclusively in The Hague – “The Harry Potter Symphony”. A “must see” concert for Potter fans and music lovers alike. The songs are very suitable for performance in a large orchestral line-up. Conductor Raymond Janssen, together with the International Symphony Orchestra from Lviv, is responsible for an unparalleled interpretation of the music. A task that can be entrusted to him. Janssen previously caused a furore with the “Carmina Burana” and “The Star Wars Suite”. With this concert he adds a new chapter to his success story. 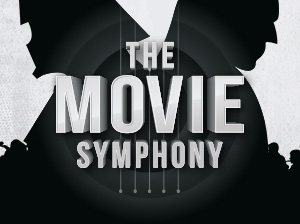 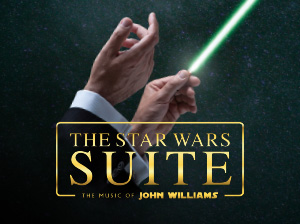